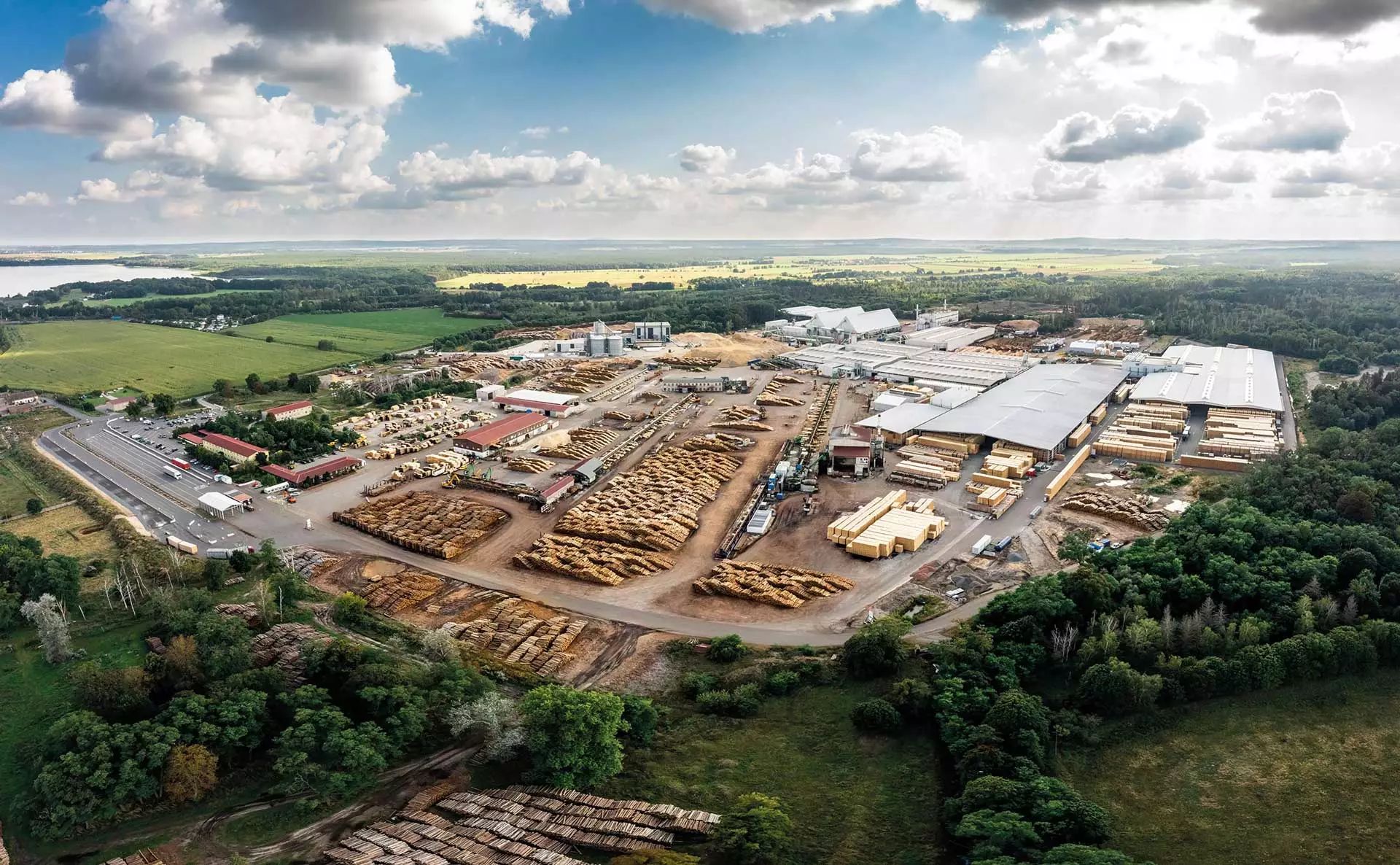 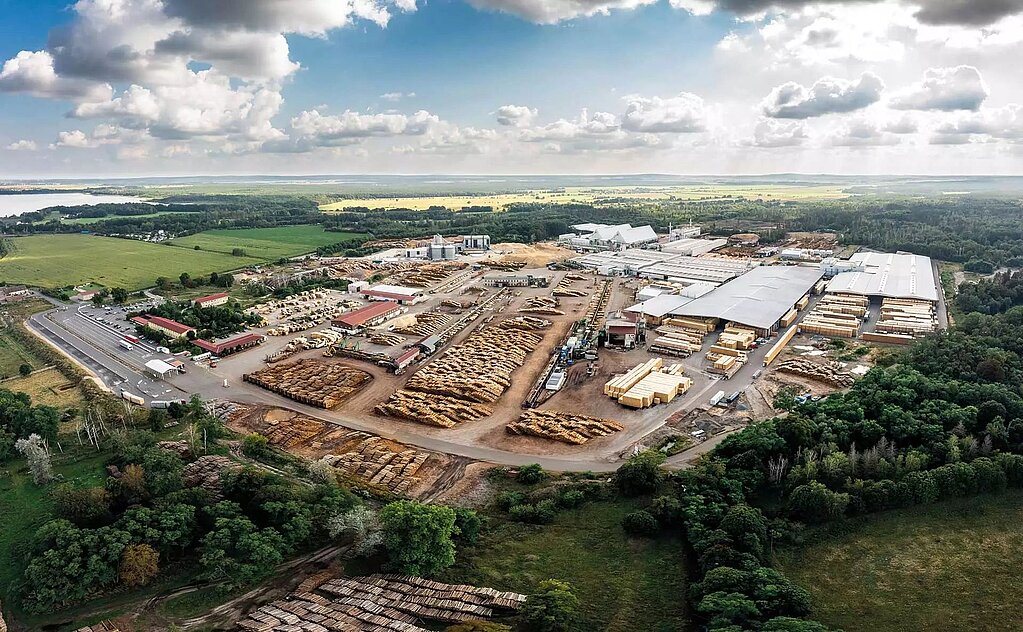 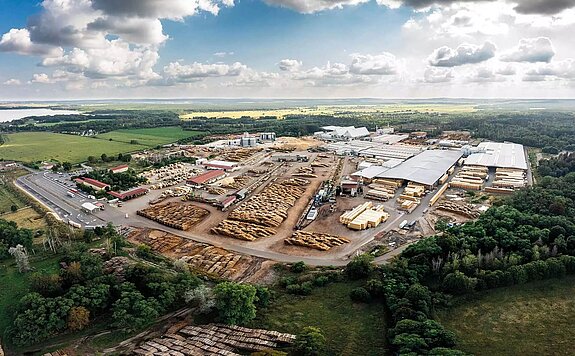 For 40 years, experienced MULTIMON project teams have been designing fire protection systems for well-known companies in industry, trade, logistics and the service sector. Here we present a reference project for each of our sophisticated technologies.

MULTIMON has installed foam extinguishing systems in various European plants, including one of the largest OSB plants in the world for the glue factory.

The Austrian Kronospan Group produces and sells wood-based building materials, such as particleboard or laminate, worldwide through its subsidiaries. According to its own information, Kronospan is the world's largest manufacturer of particleboard. Kronospan produces wood-based materials at more than 40 locations in Europe, Asia and North America. 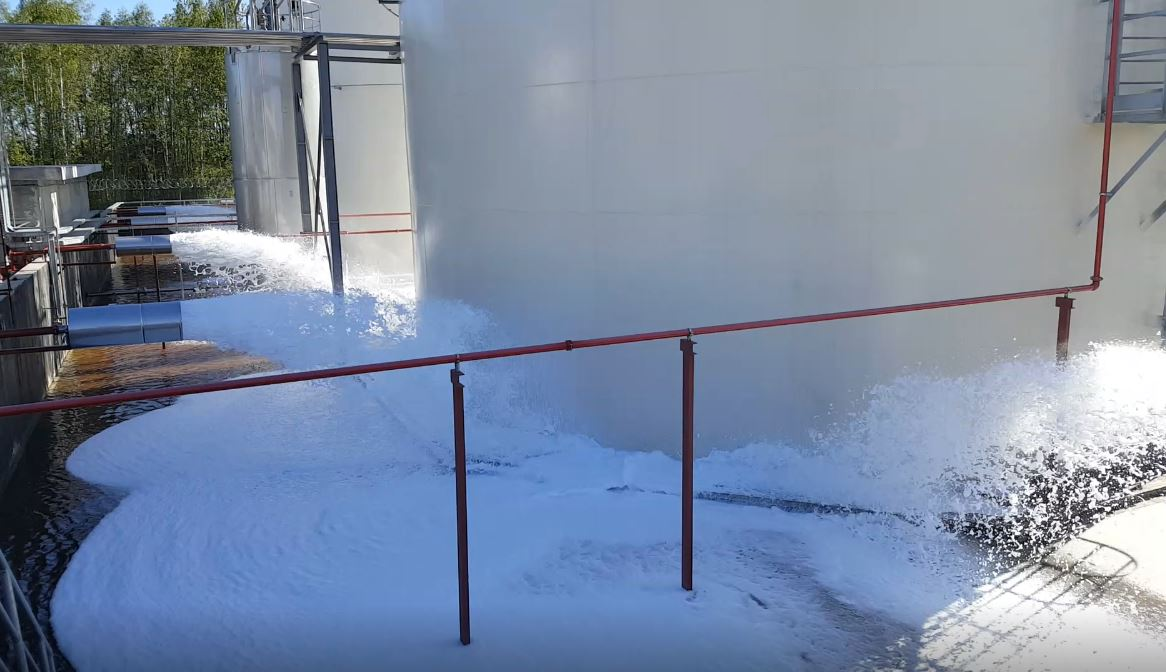 Tested and certified standards for your safety!